Planning legislation forms the foundations of the planning system in England, which regulates the use of land and development across the country.

The system is complex and made up of:

Until Brexit is complete and transitional arrangements have expired at the end of 2020, the UK is still bound by relevant European directives and legal statutes.
All UK legislation is available to view at legislation.gov.uk

Primary legislation in England (and UK nationally) is passed by Parliament in Westminster, London.
There are devolved law-making parliaments and assemblies in Scotland (Edinburgh), Wales (Cardiff) and Northern Ireland (Stormont, Belfast).  Planning is a devolved function, resulting in different planning systems in each of the countries within the UK.
A useful explanation of the structure of law across the UK and each of the countries can be found at Law of the UK – Wikipedia.

Secondary legislation is subordinate to primary legislation and generally made by government ministers or devolved officers under powers delegated by respective parliaments.
In England, the government ministry with overall responsibility for the planning system is the Department for Levelling Up, Housing and Communities (DLUHC).

Key ministers at the department include:

HOW PLANNING LAWS ARE MADE IN ENGLAND

There are various stages of drafting, publication, consultation and examination in the course of planning acts becoming law as explained below.

Laws affecting the planning system in England generally begin life as a Green Paper. These are documents published to generate debate on policy.

Green Papers usually set out options for legislative change without committing to a particular course of action.

White Papers are issued by government as statements of policy and serious proposals for legislative change.  They are usually subjected to public consultation which the government responds to before progressing to the next, more detailed stage of drafting legislation.

In August 2020, the government consulted on proposed major reforms to the planning system.  A White Paper –  Planning for the Future was subject to a three month consultation. 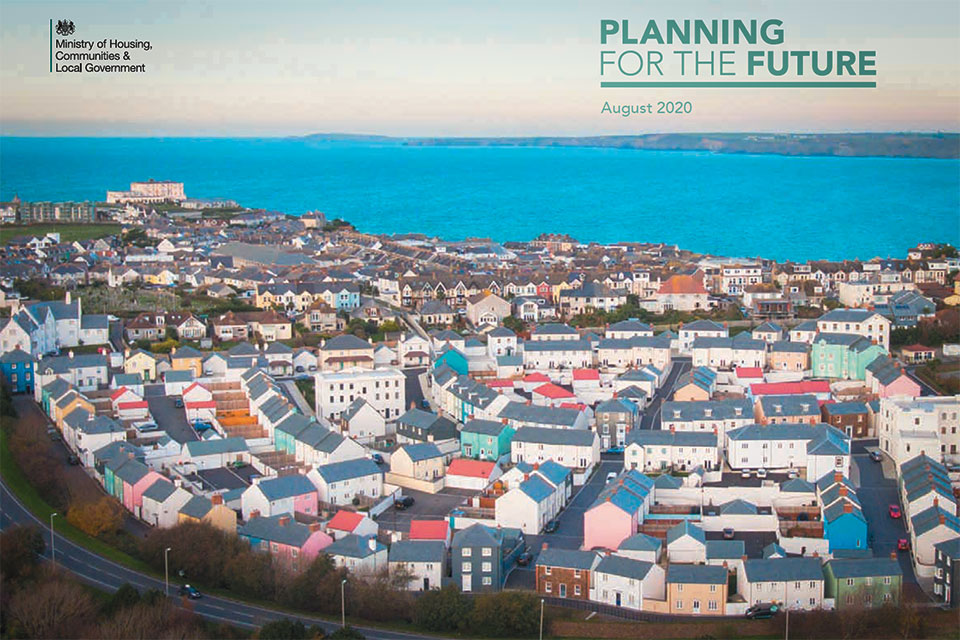 Planning Bills are detailed documents, drafted by civil servants on behalf of ministers before being introduced to the House of Commons and House of Lords for debate.

Bills are examined very closely by Parliament with the various stages of debate comprising:

When (or if!) agreement is reached between both Houses on the content of a Bill, it is presented to the Queen who grants Royal Assent, meaning it is now an Act of Parliament.

The Act becomes law on the date of commencement set out in the Act.

Statutory Instruments ‘fill in the legal gaps’ left by Acts and facilitate the law to be enforced and operated in day to day practice.

SIs are drafted by civil servants in government departments which are then ‘made’ by the Minister or Secretary of State with responsibility for the Instrument.

The process for publishing and confirming SI’s is much shorter than for primary legislation and doesn’t involve votes of Parliament.

Examples of Statutory Instruments used in the English planning system include: 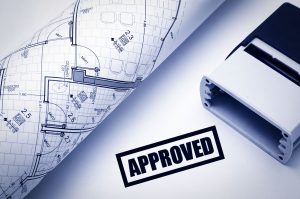 WHAT IS PLANNING PERMISSION? The town planning system in England... 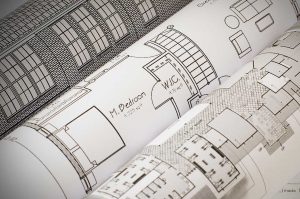 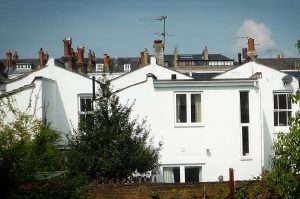 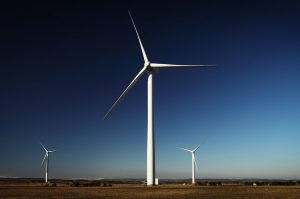 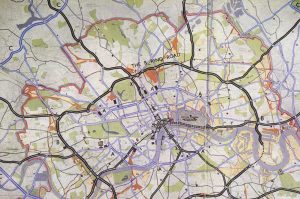 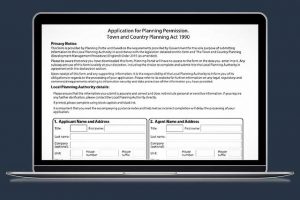 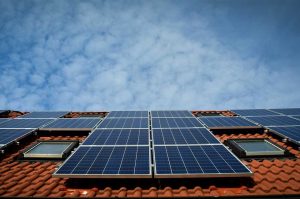 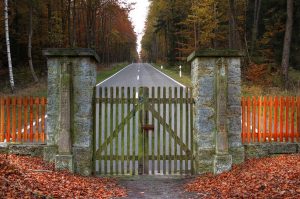 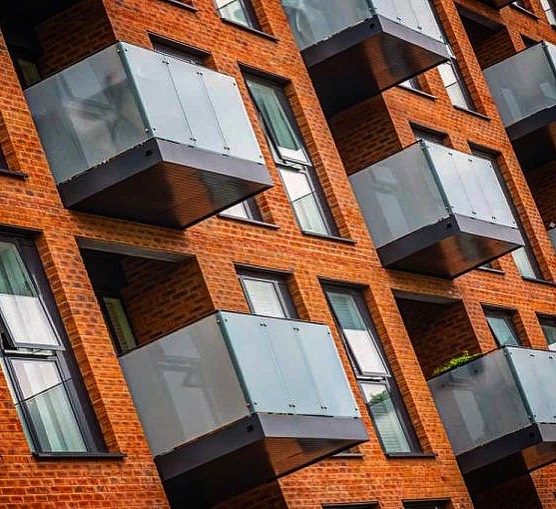 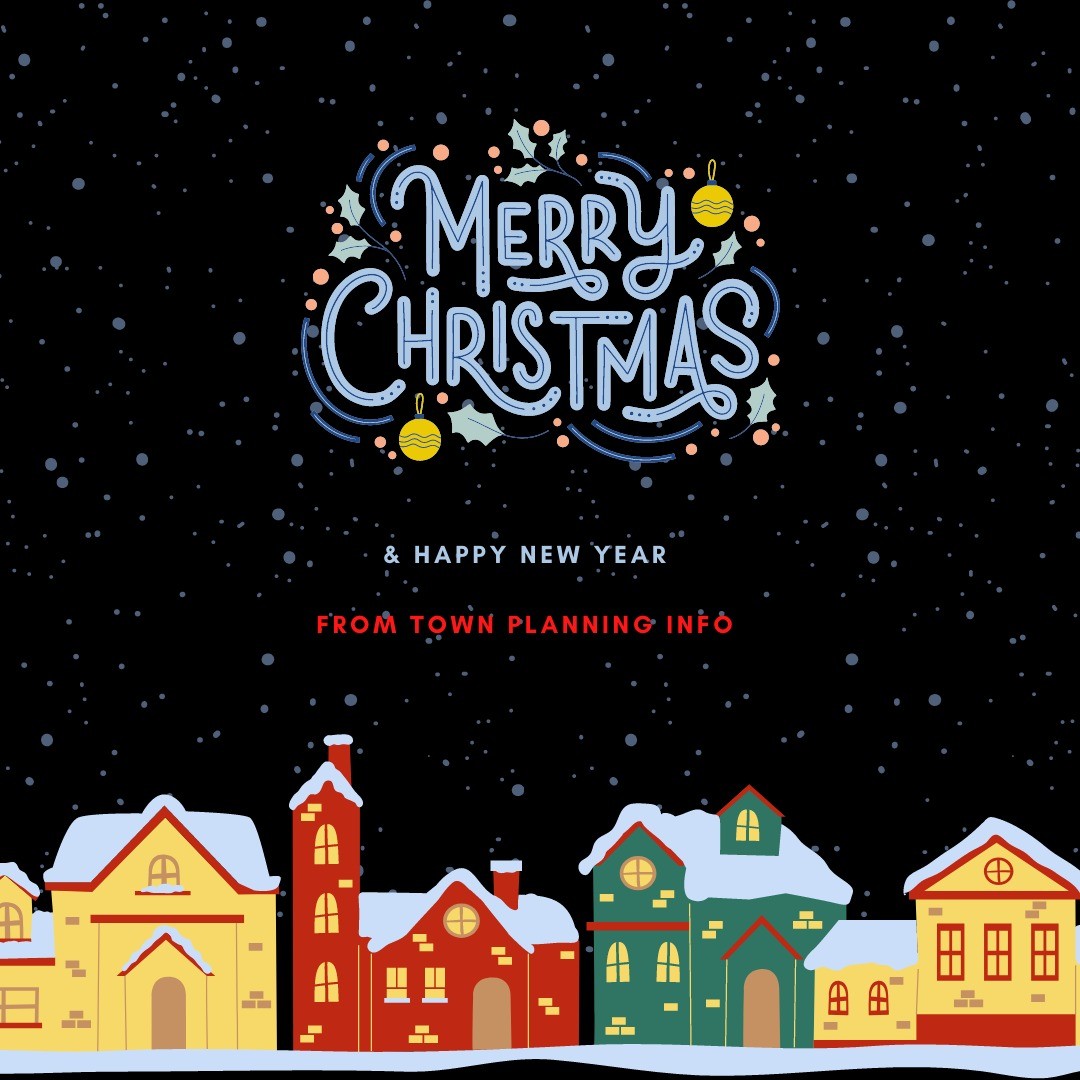 townplanning
•
Follow
Here's hoping you and your families have a happy, healthy Christmas and New Year!
View on Instagram |
2/9 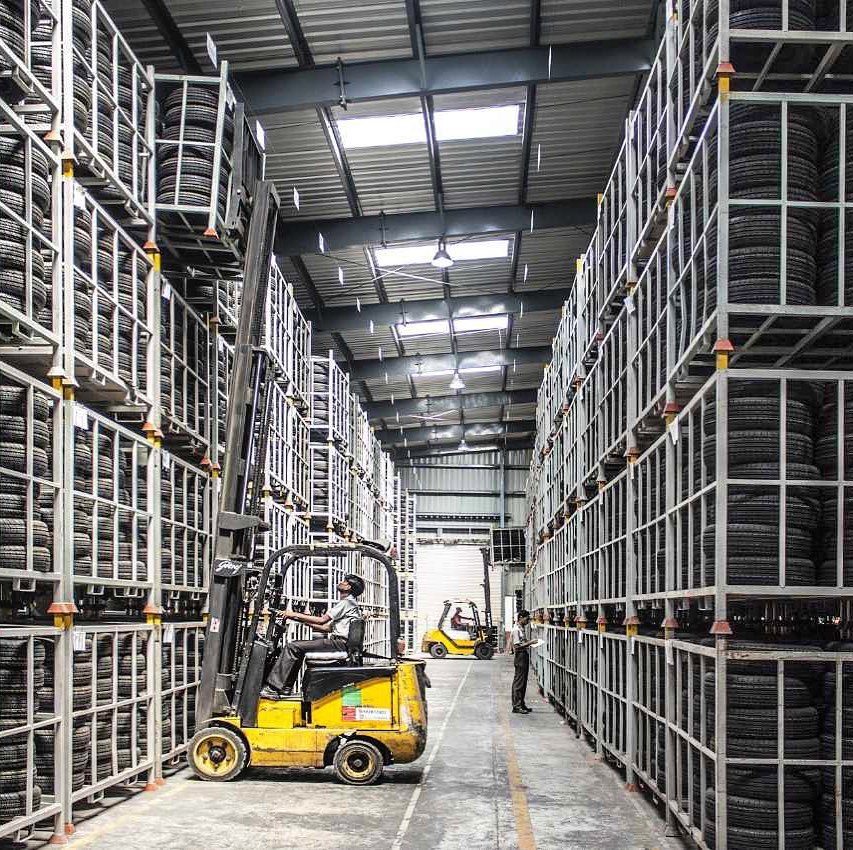 townplanning
•
Follow
What are the B-class planning uses in England? How do they relate to the new Class E? 🏭🏗 Check out our latest post. Link in bio. #townplanning #england #industry #warehouses #offices #property #uk #investing #buytolet
View on Instagram |
3/9 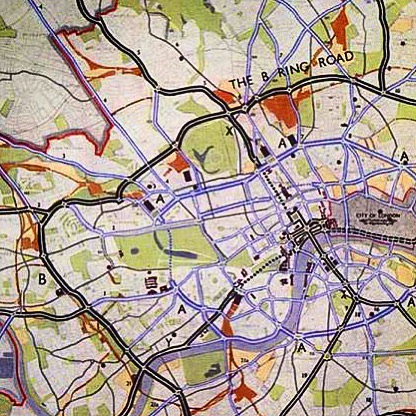 townplanning
•
Follow
What is town planning? Well it’s not just the planning of towns. Not in England anyways. Check out our website for more Link in bio #townplanners #townplanning #england #whatis #cities #planning #nppf #uk #development
View on Instagram |
4/9 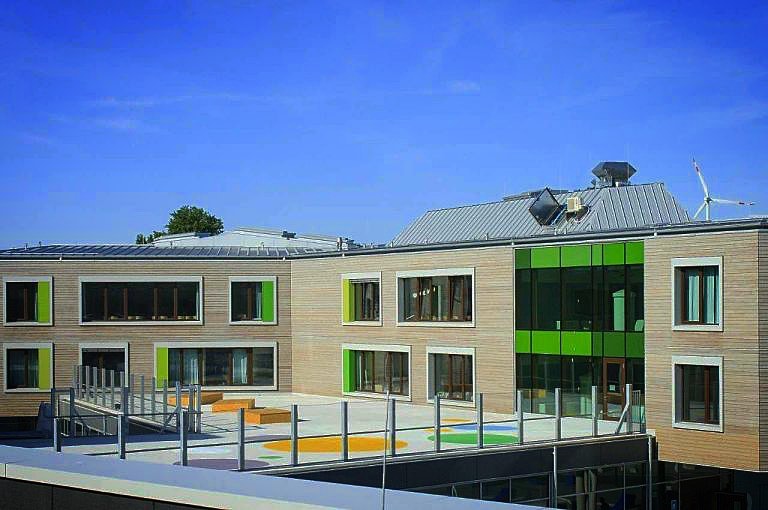 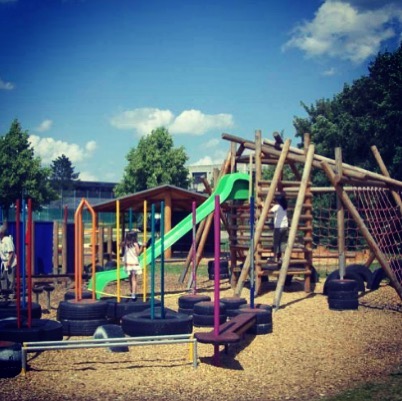 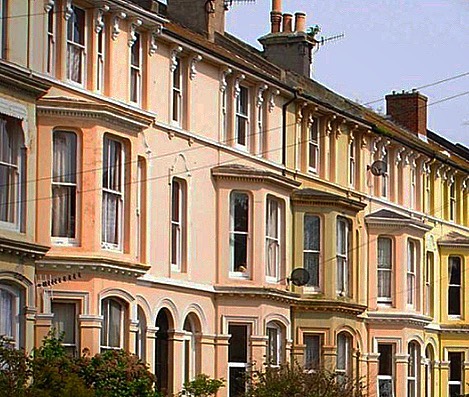 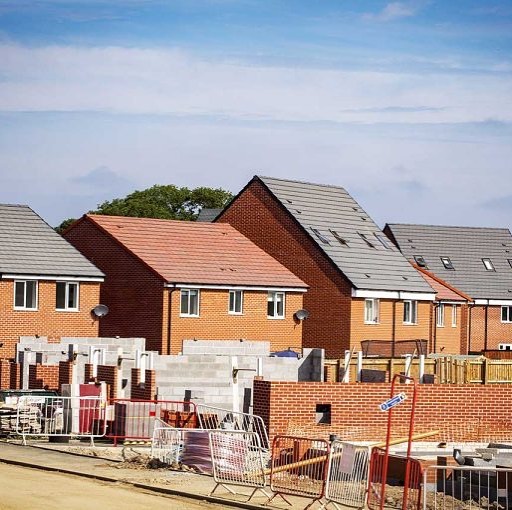 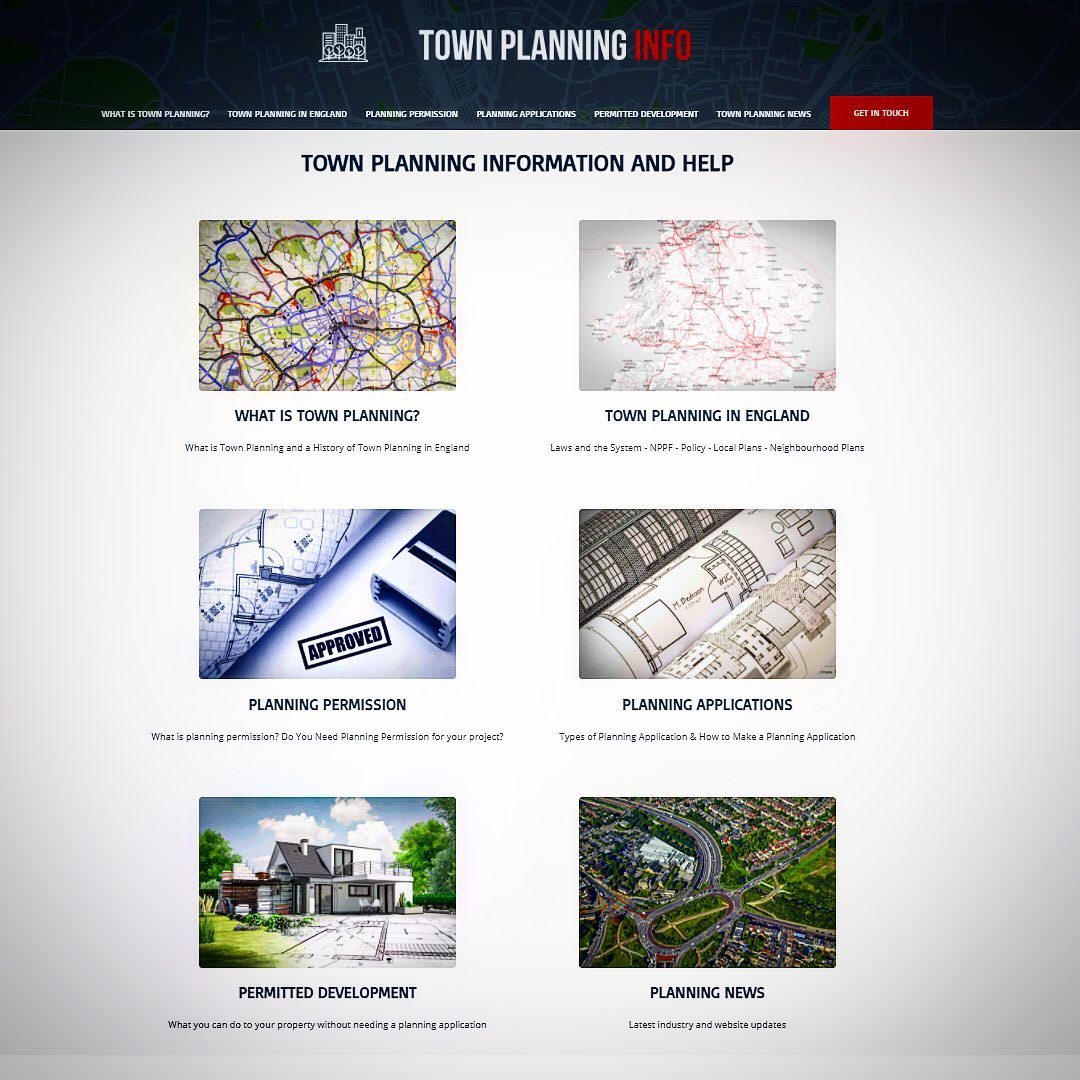